Which FINS are best for you?

You will often hear that the full pocket or full foot fin is for snorkelers and open heel fins are for divers. You will also hear contradictions that say that the open heel is for cold water diving and the full foot is for tropical water diving. Like anything else there are variations.

The open heel is designed like a slipper with a strap. The foot slides into a pocket, and a strap goes over the heel that holds it in place. This type of a fin is worn with booties made of neoprene and is much more popular amongst all divers

Fin manufacturers reflect this belief and offer a much larger range of different models in the open heel style. While the foot pocket must still be a good fit, the compression of the neoprene in the boot means that the fit is not as critical as with the full foot design.

One of its advantages is that you can also change the thickness of your boots if you are diving in waters of different temperatures.

It fits like a shoe so it is important that it is a good fit. The full foot fin when properly fitted allows for a more efficient transfer of power from the legs to the fin. However, a poor fit can lead to blisters, and you could even lose your fin along the way. Additionally, the full foot fin is not recommended for cold water diving because your bare foot would be exposed and you tend to have less power and control with all diving.

There are, basically, two fin blade styles: the paddle and the split fin. In recent years, some fin manufacturers included a subclass of the paddle as a modified paddle.

The paddle fin is the most common style of blades and is the same as they were 50 years ago at first glance. While the materials have changed and small design changes have resulted in remarkably improved efficiency, the blade is a solid piece that connects back to the foot pocket.

The paddle design works to propel you through the water with a fin that is relatively inflexible. The stiffer the fin, the more effort is needed to get started. While they do require the most muscle, they provide good power.

Scubapro have even modified these fins so the resemble a manta ray as you kick with the Scubapro Seawing Nova fins.

Modified paddles do not have the blade extending the full width back to the foot pocket. Different designs have cut outs close to the foot that reduces effort on the upward kick. Using various materials over the different areas of the fin allows a more flexible fin that is more efficient.

The split fin is a design that is a newer design that were very popular 10 years ago but are much less popular now. The blade is very flexible and is split down the centre. As you move the fin through the water, it acts more like a propeller than a paddle. The flexibility of the fins creates a stream of water like a vortex of a propeller or the force of a jet. 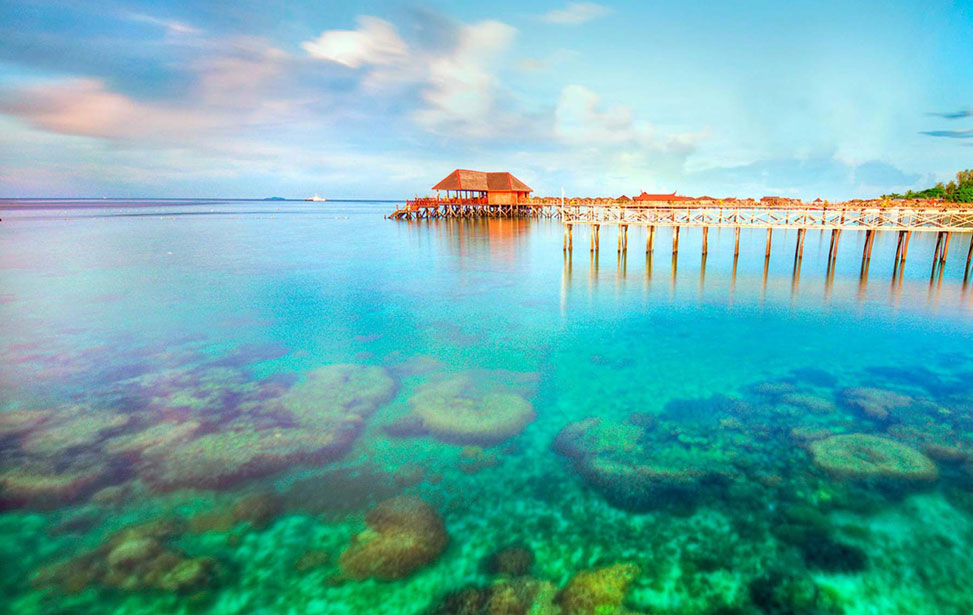